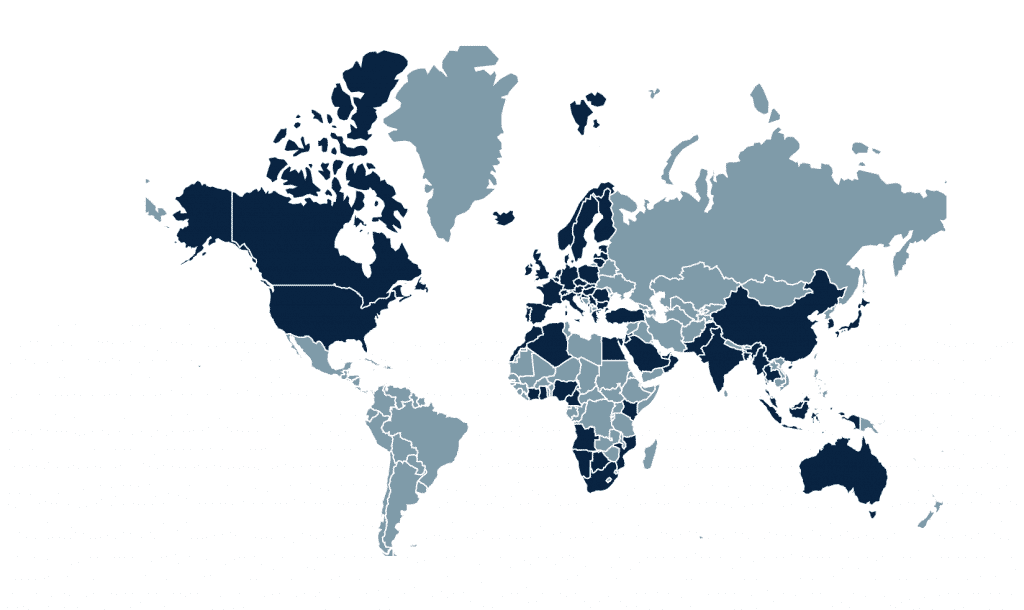 Our experience as privacy professionals covers a wide range  of geographies, including all of the European Union countries and European Institutions. Working with and advising corporations and governments in Asia and North America.

Where local in-depth experience is required, we can draw upon our expert privacy professionals.

Our path is what makes us 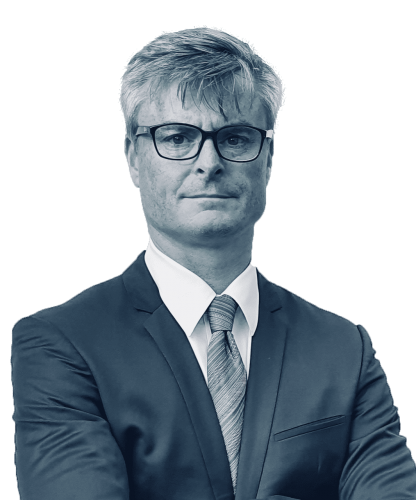 Nicholai has 20+ years of experience in the technology and telecommunications industries. He has a successful track record of managing global legal & privacy teams as well as complex large-scale projects.

He most recently served 5 years as Group Privacy Officer of Telenor Group, where he successfully led one of largest GDPR-projects in Scandinavia. Nicholai has extensive experience with implementation of privacy management programs in global organisations.

In addition to the wide range of top-level roles within the telecom industry, he has served in the office of Danish Telecom regulator.

Nicholai holds a Master of Law degree from the University of Copenhagen.

Magdalena served as Global Lead Privacy Counsel for Nokia and Vice President for Privacy in Global Functions for Telenor.
She has advised international organisations on legal developments globally, among others on implementation of privacy controls for ad-tech, vendor management efforts, free data flow regulations. In addition, she has led several BCR projects.

Her work in EU funded research includes consulting on consent provisions in the drafting phase of GDPR.

Her data protection experience is rooted in her PhD on the concept of anonymity and identity and previous experience in academia. 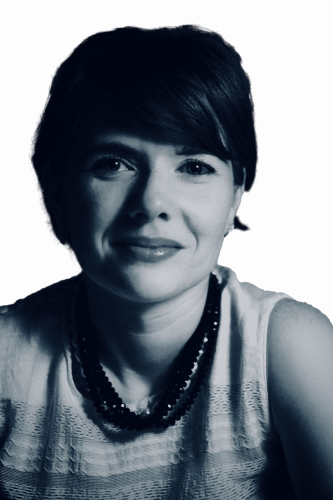 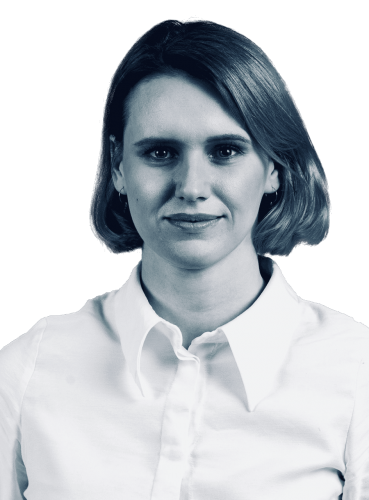 Ula most recently served as Senior Manager in AstraZeneca’s Global Privacy Team and Vice President of Privacy Europe in Telenor.

Prior to that she managed the implementation of several GDPR project for large international corporations. She drafted detailed guidance on the operational implementation of best practice within a number of privacy domains.

She has a background in consulting from PWC London and has led GDPR readiness programs for a number of global banks.

Ula holds an LL.M. in Computer and Communications Law from Queen Mary U. of London.

Henrik is an experienced privacy professional who has advised on GDPR implementation, and data matters in cross-jurisdictional and complex legal environments.

His wealth of experience comes from the background as DPO of both LEO Pharma and LEGO. Previously to that, he worked in a top-5 Danish law firm and the Danish Data Protection Agency focusing on financial companies and international matters.

Henrik holds a Master of Law from the University of Copenhagen. 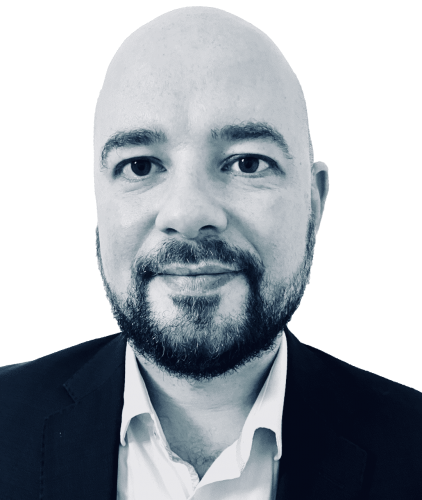 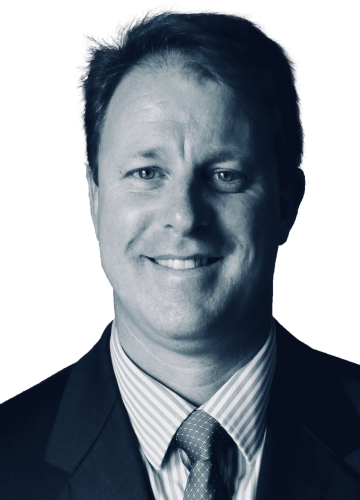 Dale has 20 years of experience in the tech industry as a corporate attorney. He recently served as the Industry Digital Transformation Lead for Microsoft for the Middle East & Africa, supporting the digital transformation of customers by managing the legal and regulatory strategy. Prior to this he served as the MEA HQ lead and led the Microsoft Digital Crimes Unit in the region.

Erin is an experienced Privacy expert based in London and  Brussels. She has spent a number of years close to policy making in Brussels, and among others worked in IT Policy team of European Data Protection Supervisor (EDPS). She published in The Brussels Journal of International Relations on Cyberspace and International Law. Erin has extensive experience working for international consultancies, most recently advising US businesses on complying with GDPR and the California Consumer Privacy Act (CCPA).

She holds a degree in International Law (LL.M.). 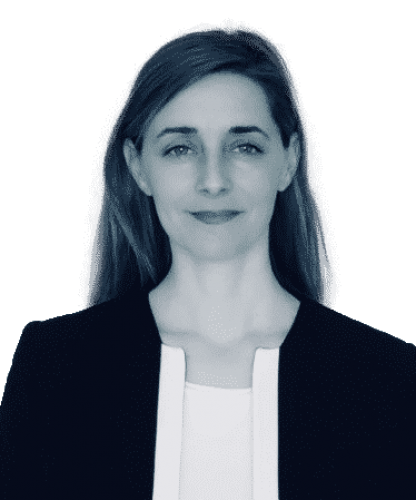 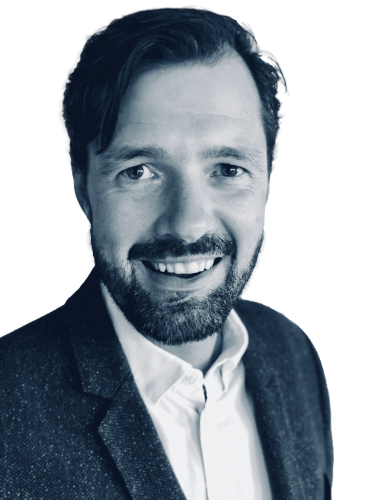 Dagfinn’s thorough expertise in privacy and data protection by design is widely recognised, amongst others by the Norwegian Data Protection Authority for whom he co-authored the guide on Software development with Data Protection by Design. His broad experience in the area includes 15 years of leading agile software teams, more than 20 apps (mostly in the area of clinical research), and various speaking and lecturing appointments. One of the thought leaders in the privacy engineering in the Nordics he is currently affiliated with University of Oslo where he is both an ICT researcher with focus on data collection, analytics and storage, as well as a lecturer in cyber security at the Department of Informatics.

Andrzej is an internationally recognised expert on the behaviour of complex systems. He has experience both in academia (University of Chicago) and industry (Riot Games). Currently, he leads the analytics team at Plum Research, where he provides data-driven insights on global entertainment consumption to major Hollywood studios and top broadcasters. 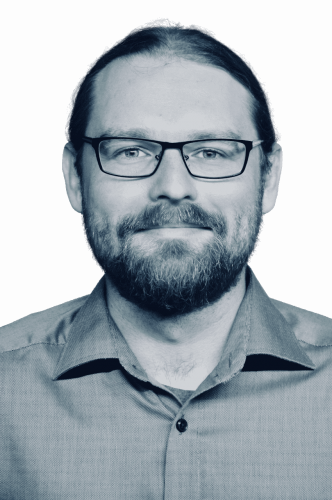 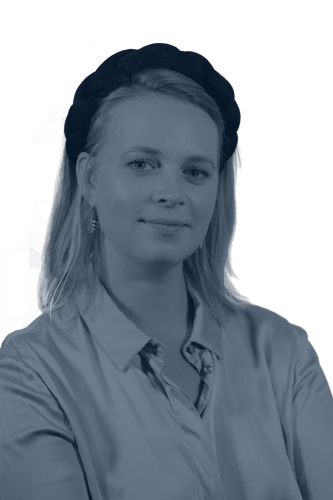 Anna has broad experience within privacy- and data protection. Having studied the field at the IT University of Copenhagen, she has worked with a broad scale of small- and medium sized enterprises.  As an experienced project manager and serial trouble-shooter she knows how to tie the knots between law, IT and communication. She knows the many pitfalls and opportunities that organisations face as well as the academic background on the topic with specific interest on trust and trustworthiness in a digital context.

She is a certified data protection professional and holds an ISO 27001 certification from Danish Standard. She has led several ISAE 3000 Type l and ll audits in addition to self-assessments.

Paulina honed her data protection skills working for a Swiss bank. There she advised on data protection and client confidentiality matters globally. Having worked as a part of Legal Data Protection team she has experience with privacy laws in several jurisdictions with a strong focus on Asia Pacific. Paulina also worked in Brussels where she gained experience in European regulatory affairs.

She holds a degree in Corporate and Commercial Law (LL.M.) and European Law (LL.B.) from Maastricht University. 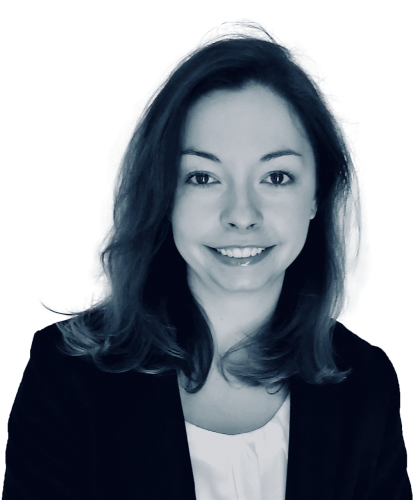 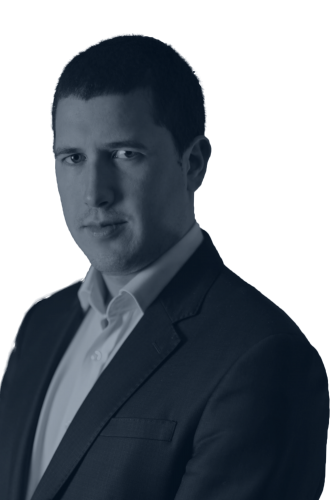 Oliver has significant experience working on privacy and data protection issues as an academic and policy researcher. He is currently Research Associate and Institute Manager at University College London’s European Institute, where he directs a programme of research and engagement on European digital policy, especially GDPR and cross-border data transfers in light of Schrems II and Brexit. Oliver’s research and analysis has been widely featured in the international media, including CNN, New York Times, BBC and the Financial Times. He has also written on privacy-related matters for WIRED, the IAPP and the House of Lords.

Oliver has previously worked in the House of Commons, the innovation foundation Nesta, and in several digital startups as a policy consultant. He has a Master of Science degree in Philosophy and Public Policy from the London School of Economics.
Envelope
Linkedin

Gabriele is an experienced data-privacy-delivery manager and a legal adviser. She has been driving the development and implementation of data privacy management in a number of SMEs across industries.

When transitioning SMEs from a state of basic GDPR checklists to core data privacy compliance, she draws on her in-depth understanding of the intersection of people-processes, and data flows across the value chain. Drafting data privacy guidelines, developing awareness programmes and driving change management across functions are among her key competencies.

Gabriele holds a Master in Law (LL.M) from the University of Copenhagen and a Master of Anthropology (MSc.) from Lund University. 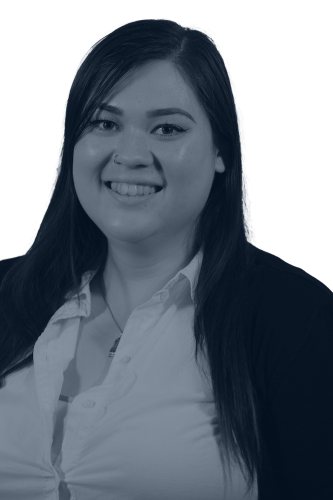 Heidi has a broad knowledge of privacy and data protection. She has worked with GDPR since 2017 when she wrote her thesis about GDPR and its implications and developed and performed her own Data Privacy Impact Assessment in collaboration with Microsoft Denmark and the IT University. She has since been deeply involved with data protection and all its intricacies. She has a keen interest in innovative and creative organisations and helps them optimise their work processes to achieve their internal goals.

Heidi holds both a bachelor from the IT University of Copenhagen and a master’s degree in Management of Creative Business Processes from Copenhagen Business School.

Tomás discovered his keen interest in data protection when writing his thesis about the GDPR and the contractual liability of Data Processors in 2019 . Since then, he gained experience as a Data Protection Trainee in an Iberian asset management company and more recently as a Data Protection Specialist for Linklaters, where he gained experience in topics such as data breaches, DSRs, international data transfers and data processing agreements.

Andreas is currently on the second year of his bachelor studying Business and Management at the University of Exeter. Apart from a great interest in privacy related matters, Andreas has gained valuable knowledge within marketing and accounting throughout his tenure at Exeter. Hence, joining WLC has allowed him to utilize the skills acquired and put them into real life use.

Specialising his degree within accounting and economics, Andreas will be done with his bachelor in the summer of 2022.

Cassandra is currently in her third year of the Bachelor of Business Administration degree, specializing in Finance, at BI Norwegian Business School in Oslo. She is keen to apply her academic knowledge to a real-world business setting.

After completion of her bachelor’s degree in Spring 2021 she will study law and aspires to work within a corporate setting. 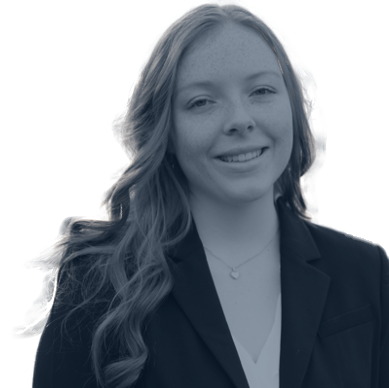